Here at The Welly we like to welcome the changing of the seasons by celebrating all that we have – namely great music, good friends and some of the finest brews known to mankind. So grab some cheer and come join us at one of our legendary shin digs.

(usually held in May) 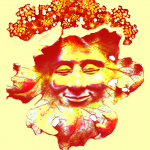 At the beginning of May we like to champion the coming of summer in a traditional manner by passing cattle through two fires and encouraging our young people to marry. Okay, not really… but we will be hosting a five-day beer and music festival, serving more than 30 beers including Kissingate’s Murder of Crows, Cloudwater Porter and one off casks from Downlands, Gun, Brewstudio, Hammerpot and more. You can expect 15 classic beers alongside 15 modern brews and 10 ciders 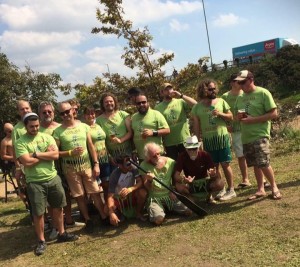 Shoreham’s annual Riverfest is a fun-filled celebration of life on the Adur. Our contribution to the madness is a beer festival of mammoth proportions (over thirty real ales and ciders and five days and nights of thigh-slapping fun).

This year’s line up TBA 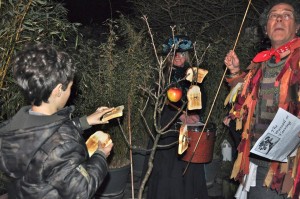 Get out of that kitchen and rattle those pots and pans (quite literally) down at the Duke this Twelfth Night, where a band of costumed merry makers will attempt to revive the ancient tradition of Wassailing in their own singular style. The Wassail (‘be well’) is a drinking ritual intended to ensure a good apple harvest the following year. As well as clinking glasses of mulled cider and spiced ale, the evening will  feature traditional music and song. Come along and join in the silliness. Good cheer, kitchen wear and silly dress all strongly encouraged.